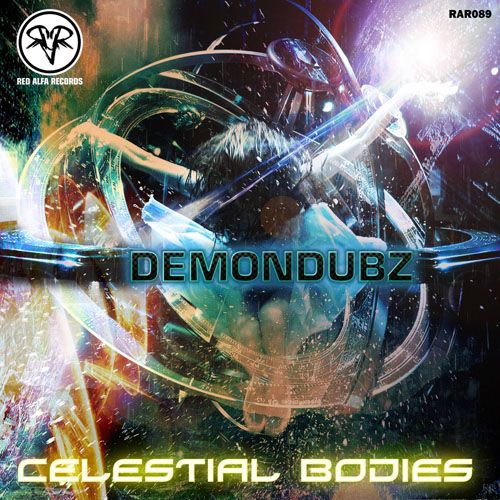 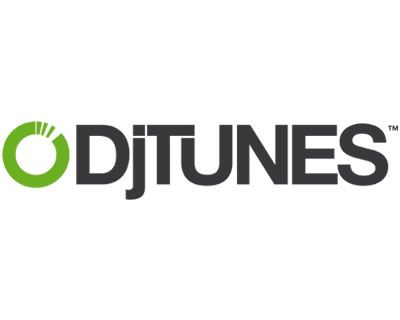 All track available worldwide from all good digital download stores:

Red Alfa Records was founded in March 2013 and release all forms of Electronic Music but are primarily a Drum & Bass, Jungle  the labels main aim is to look for fresh new talent, develop and help them on their journey,  Red Alfa Records was formed  by recording artist and producer Red Alfa after the release of his début album Titania plus the singles: Phantom of the bass and Tremor, on the Anarchy Audio label, after advice and help from the label and then owner BSM he went on to  form "Red Alfa Records" as he felt he wanted to give others the opportunities he was given by Anarchy Audio, in 2014 Red Alfa Records become the new owners of Anarchy Audio and EDM label Bluebeck Records, with the intent to maximize exposure for as many artist as possible, as Red Alfa Records is an independent Record Label we try and work with artist within the underground scene with the intent to move them up the great white music ladder.

We have helped many artist to fulfill their dream to release music, many of these artist have traveled the journey with us, slowly growing over the years, we have helped some set up their own record labels and some have moved on to bigger better things.